Rachael is a runaway. She has deserted her friends and family in an attempt to escape her everyday reality. However, under the orange glow of a streetlight, Rachael encounters someone eager to put a stop to her plans.

Behind The Scenes Camera
Assistant Director

RUN/AWAY was filmed in Melbourne, Australia in June 2017. We had 3 hours to film 14 shots, and it took over an hour to set up and film our first shot (the opening shot). We were able to finish on time, where most of the editing and post-production was left to the director, Connor McRae. 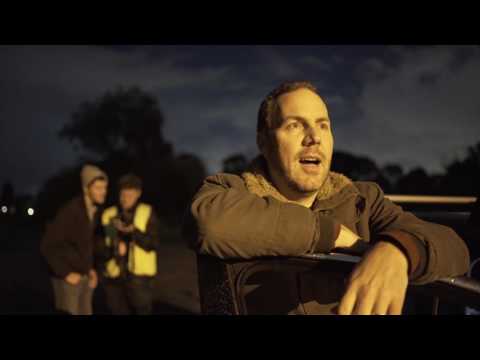