Mark Rigney is a musician from Northern Ireland, who's driven to hone the 'Fingerstyle' guitar technique. My documentary explores Mark's mindset and what drives him to push on and become a better guitarist.

'Fingerstyle' was filmed within the craft village in Derry, Northern Ireland.

My goal was to get across Mark's fascination with playing 'fingerstyle' guitar and his drive to hone his craft. So as to get across an intimate mood to the audience, I intercut shots of performances with his interviews which I had him center of frame talking directly to camera. 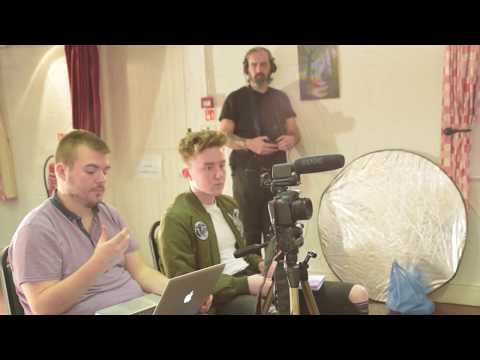