A man arrives at a strange house to collect something but as things get stranger by the minute it may have been a better idea to have had it posted.

Body In The Box

Shot on a Sony A7S camera
Sound: NTG3 for the film and Video Mic pro for the BTS
Recorded on Zoom H6 recorder.

Shot in one location over two days.
Crew: Two directors and a sound recordist/producer.
Edited in Adobe premiere pro.
Music: Written for the film. 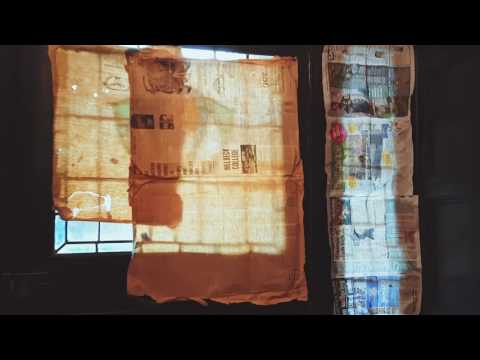