This video is about life and all the people, It deals with some curious particulars in personal relationships, kidding at the same time it tells a true and sadness fact.

Me and the musician, we got the idea two years ago we've been waiting all this time so RODE`s competition was a good opportunity.
Recording guitar, we used RODE's Video Micro with no pop filter.
To guide us on edition we used microphones to capture environmental audio.
Amongst other problems, we have made all the video just in one take, with several testings.
The music has been put 100% fast forward, as we could make the final slow motion effect, there was a difficult for listening the audio all over the video recording process cause we were using portable speakers.
We used time remaping tool from Adobe Premiere to synch audio and moves of the mouth, i had never used it; it's new to me, it's defiant In front of all these difficulties.
Me and all the people enfolded have had an extremely gratefulness feeling, seeing it finished was very thrilling. 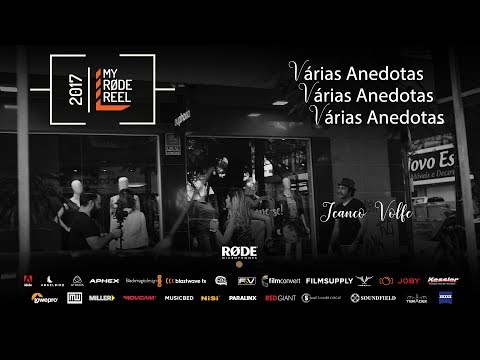