Markstery Short Film is a creative response towards the restrained and robotic educational system. It is a reflection of the ineffective current system and its failure to help students to find their true callings. The film does not promote hatred or depreciation towards schools nor teachers but rather portray how the school system trains students to be hard workers as opposed to creative thinkers. This film also rings a bell for parents who never question the learning journey of their children but rather the results and outcomes.

MARKSTERY SHORT FILM is created by passionate individuals who have different creative and technical backgrounds. The sound recordist- Alex Moore recorded ADR for backup plan, and extra foley after all children left the set. Since the film has a large number of children participating, maintaining good atmos, good dialogue and minimising background noise were a big challenge for the team. However, with Rode Microphone NTG2 ( no sponsor intended ), we managed to capture the sound with the best quality for a 2 long days shoot.

We chose a quiet location, located 1 hour drive from Sydney, The Orchard, therefore, it was not too difficult for us to film the exterior scenes. Rode Mic had such a big influence on the success of the our film, particularly the sound. There were many audio challenges on set such as the bug mic didn't work and we had to fully relied on the NTG2.

On behalf of the Markstery Family, it was a remarkable experience to create this short film and we can't thank Rode enough to offer this great opportunity for all aspiring and professional film-makers around the world. 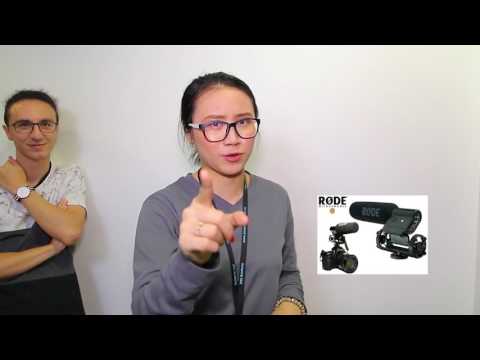