A thief steals a prototype device without actually knowing what it is. Things rapidly escalate when he accidentally turns it on.

The Prototype was filmed on a Sony A6300 camera mounted on a Feiyu Tech FY-MG gimbal.

Sound was captured using a Rode NTG4 microphone mounted in a Rode blimp on a Rode boom pole. This was recorded onto a Zoom H6 audio recorder.

The office location was provided by East Street Arts in Leeds, UK and the woodland scene was shot on Allerthorpe Common near York, UK.

The Prototype was mostly plumbing parts with a Raspberry Pi, EL wire and an LED badge providing the flashing lights. 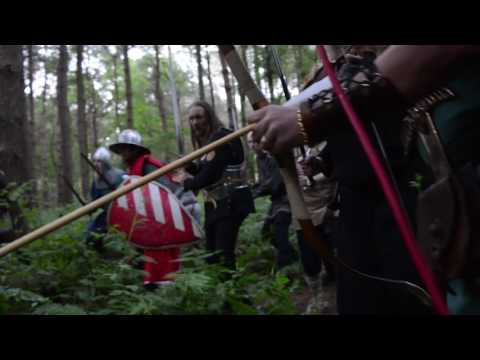 So The Apocolypse happened | MYRØDEREEL 2017