A woman gets up. It's still dark outside. She starts preparing a meal. But what will it be? And who will eat it?

This video gives you a behind the scenes look to or shoot at the youth center in Zug, Switzerland. The short film, as well as the BTS were shot on Canon DSLRs with Canon, Tamron and Sigma lenses and all Audio was captured using RØDE Microphones. For camera support we used a Sachtler ACE and a small slider. 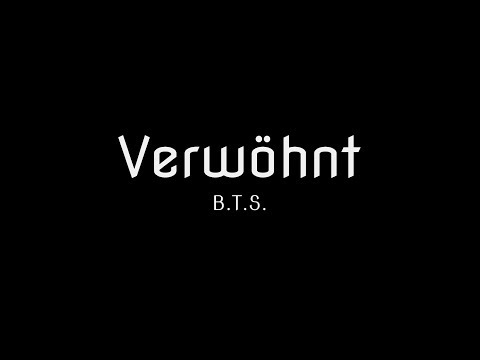