Love Left Behind was written, shot, directed, and edited by 13-yr. old Emma Rose Gill. It is a film version of a poem Emma Rose wrote that will be published in book. The story revolves around an old dog, Jack, who, when his owners move, gets left behind and taken to the pound. With only two days to be adopted, Jack truly proves that every animal matters in a stunning way that is sure to capture your heart.

Behind the Scenes Actor

Bully
Behind the Scenes Actor

Bully
Behind the Scenes Actress

Behind the Scenes Actress

During the making of Love Left Behind, Rainbow Rose Productions used only the best cast and crew, all of the crew ranging from 6-15 years old! Meet the director, 13 yr. old Emma Rose Gill, as she puts Central Texas on the map! Thank you to Tractor Supply, for letting us use a dog kennel. The film was shot with Canon C100's, and the sound was recorded with a Røde NTG3 microphone. The film was created by starting with a poem I had written, I drew up storyboards, incorporated voice overs, drone shots, rack focusing shots, and touching close ups. I always strive to make films that can change the world! This has been an amazing production! Thanks for watching! 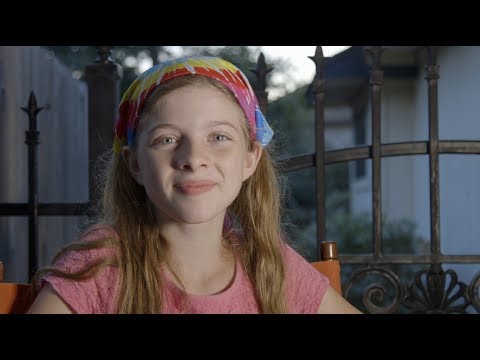