1944. Normandie.
A desperate british spy tries to escape after surviving an execution. Too which lenghts will he go to disquise his true identity?

We are six young filmmakers who worked on this project. Three weeks went in to pre-production, and shot it in one night. We were lucky enough to gather some money we could use to rent some equipment, and buy food to everyone who helped us for the shoot. The awesome props are courtesy of a second world war reeinactment group based in Oslo. They helped us for free! 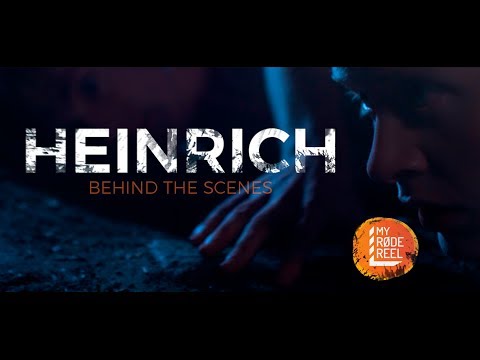