A young woman finds herself in the throes of an unnatural event that threatens to destroy her and everyone around her.

I shot this film using the Sony FS7 in 4K and S-log2. The audio was recorded using the Rode NT3, a Rode NTG2 with a Rode Dead Cat. The Rode NT3 was used for all sound effects recording and ADR sessions as it was also used for the Boom on set. We recorded in a friend's apartment, which she so graciously offered to us, and I kept most of my shots wide so that I could utilize the 4K to it's fullest potential in camera movement and framing in post. 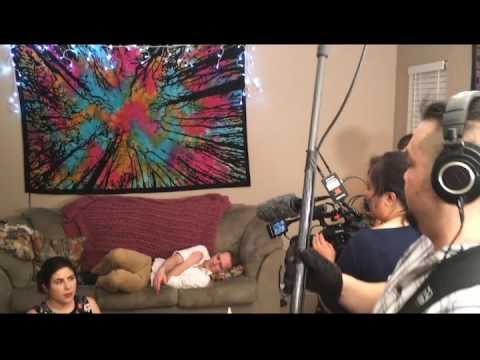