A dying Father makes a film for his Son to guide him through life after he passes and to help him deal with his loss.

All the footage is real archive videos I have shot of my son growing up. I've captured these moments using any camera I had at hand at the moment, basically Smartphones, action cams (Go-pro) and a Canon Dslr. All of the shots were done Handheld documentary style.

The voice over was recorded on the Rode NT-1 and the ambient sounds used, were recorded straight into the camera using a Rode VideoMic. The film was edited in Adobe Premiere and color graded in Davinci Resolve.

Technically it was important to prove to myself, that even though having great equipment is awesome, It's not about the equipment, it's all about the stories. 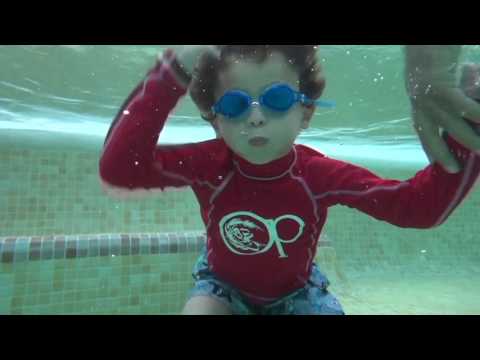