Milo struggles to convince his family, but more importantly himself, that he can be a magician.....if he tries hard enough.

Milo The Magnificent was filmed entirely in one location across three days in the heart of Winchester, United Kingdom.
Shooting on the Black Magic Ursa Mini and in 4.6k, Writer/Director Ben Wicks and DoP Jan Solberg were influenced by the glossy images of the John Lewis Christmas adverts.
Sound recordist, Alistair Bathgate , utilised his RODE arsenal, using products such as the RODELINK wireless system to send sound to crew and into camera.

The challenges included working with a live animal, three young actors and a house still in occupation by a family of five but we feel the result is truly magical. 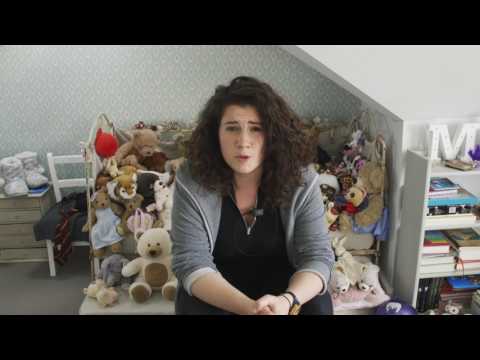